“The hard work and dedication of these individuals speaks volumes of the quality of our team here at the command,” said Liberatore. “I am extremely proud of Lt. Bush and Lee for achieving this important recognition, and would like to pass on my personal congratulations for a job well done to both individuals on their accomplishments.” 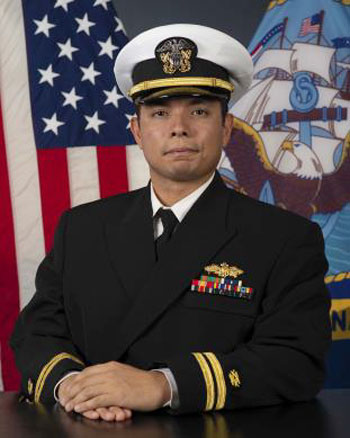 He began leading these first-of-their-kind, hardened hangars in summer 2019 and has since guided the construction team to accrue nearly $70 million of work-in-place in just over 12 months. Additionally, in a three-month period, he drove negotiations to resolve a time-critical modification to ensure fire suppression and underground utilities systems supporting these hangars and several others, preventing $1 million of redesign and at least six months of potential project delays.

More impressively, Bush reversed the course of a difficult project to build a mission critical corrosion control facility that was challenged with encroachment from other large projects and airfield activities.

He championed efforts to steer the contractor from a near work stoppage and possible contract termination discussions, to placing the project on path towards a successful completion. His efforts led to the projects work-in-place nearly doubling and the contractor tripling their onsite workforce.

“I did not get to this stage of my career alone,” said Bush. “I have had many military and civilian mentors throughout my time in the Civil Engineer Corps and this is an affirmation of their investment in me. I want to give special thanks to Lt. Cmdr. Jonathan McGuire and Terry Walker, my FEAD director and supervisory general engineer, for being my sounding board, entertaining my wild ideas, and having my back when it mattered most.” 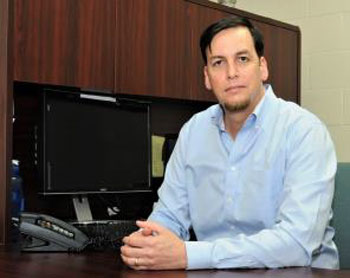 Aside from expertly executing his day-to-day duties, he has successfully led several process improvement objectives and implemented the use of key performance indicator metrics resulting in increased department efficiency and improved quality of delivered products and services.

“I know there are many other engineers at NAVFAC Marianas who are just as qualified and who do great work here, so it is an honor to be selected as the NAVFAC Marianas Civilian) Engineer of the Year,” said Enzastiga. “I owe my recognition to the NAVFAC Marianas team who I work with on a daily basis. Almost without exception, when I need information to do my job and be successful, they are quick to respond.”

Enzastiga’s leadership at the command is pivotal in facilitating and ensuring the timely execution of design and construction contracts across the area of operations in support of the warfighter.

Base:
Naval Base Guam