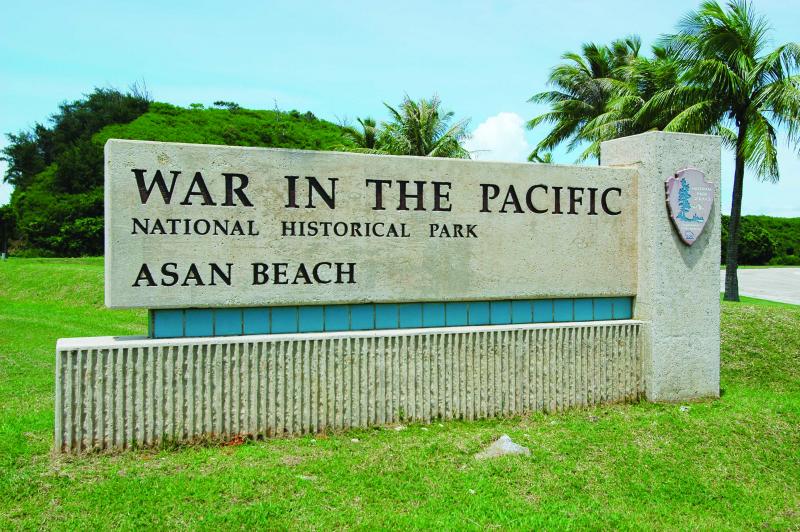 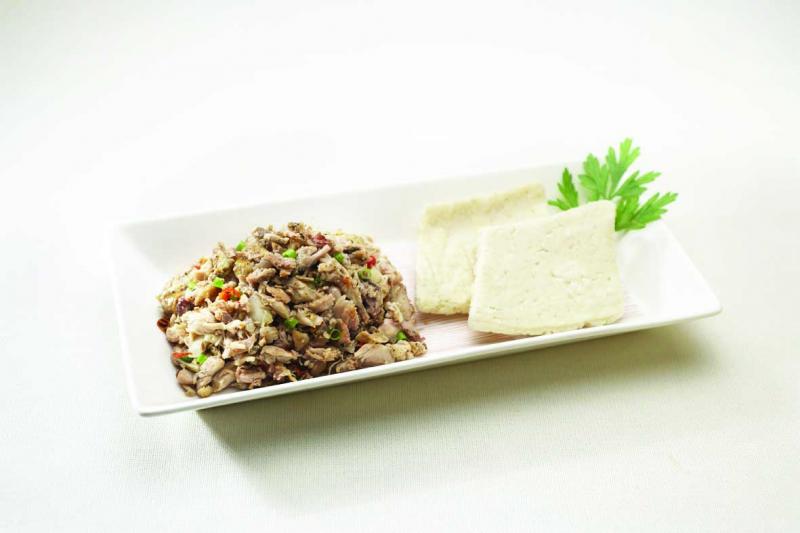 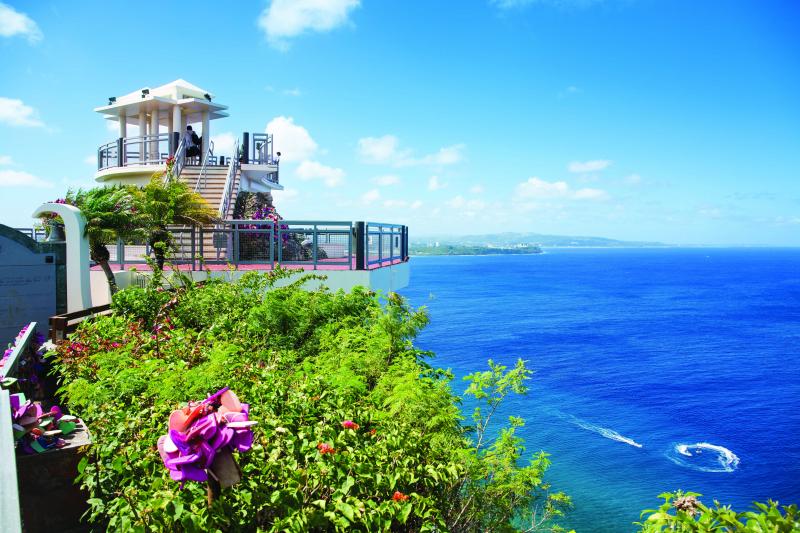 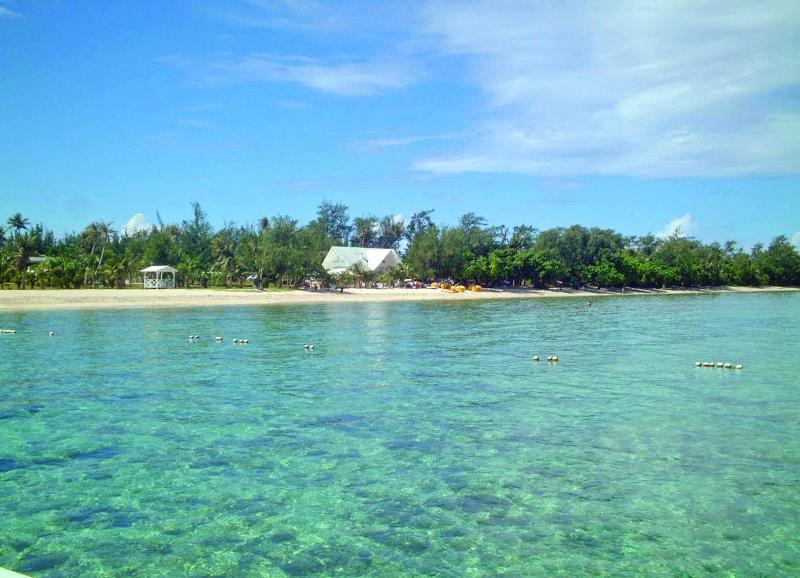 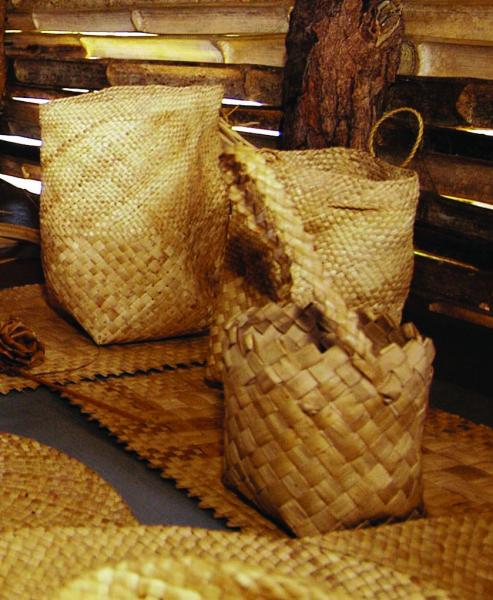 Exploring Gaum: When hiking on island, do it safely!

Fun things to do on Guam

Breathtaking beaches on Guam to check out

Spotlight on Guam's nature and culture