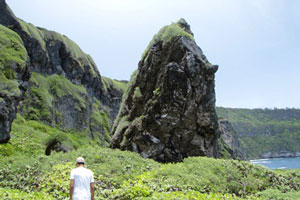 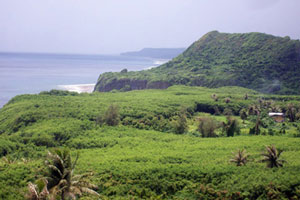 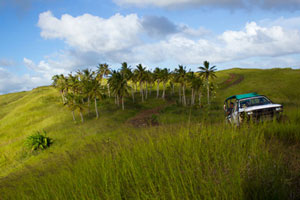 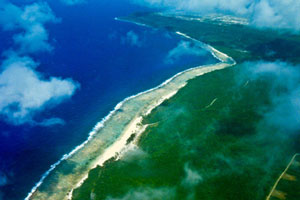 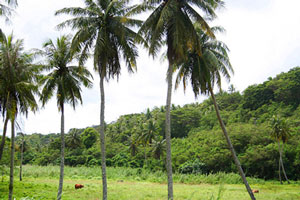 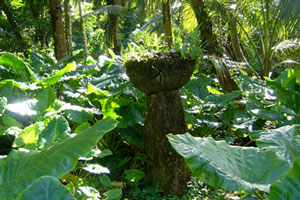 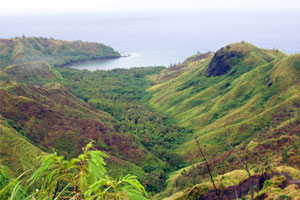 A look at Guam's remarkable history and resilient people

Scratching the surface of Chamorro carvings on Guam