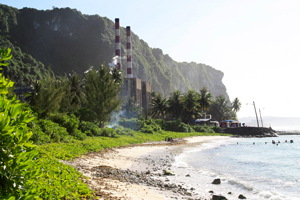 SAFETY FIRST: Know the risks that lurk off Guam’s shores

Exploring Guam: What to know about island's Latte Stones

The evolution of Guam and how it came to be

Get to know Guam: Mangilao - One of most scenic places on island