Five things to do in Shanghai, China

Five things to do in Shanghai, China

Shanghai is a thriving metropolis of 23 million that should be on everyone’s destination radar while you live in East Asia.

While there are tons of attractions and things to do in Shanghai, here are five not-to-miss options to check out when international travel once again lets us do so.

Take a stroll along the Bund

Shanghai’s waterfront is a must do on your trip, with stunning views at night of the city. Get lost in the maze of neon, take a cruise along the Huangpo River, or just enjoy the sites and sounds of the city while marveling at the amazing architecture in Pudong. 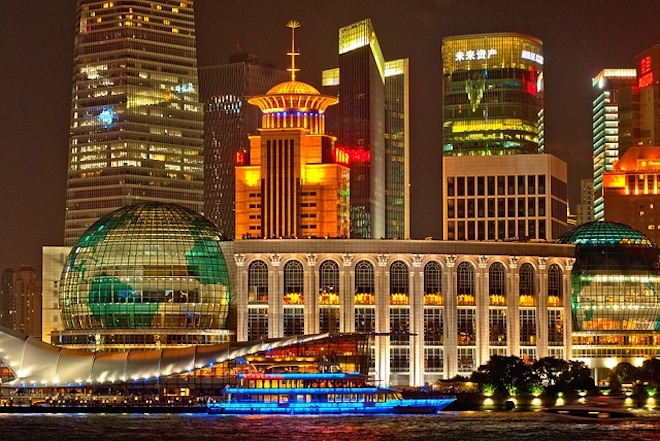 Head out to try one of the city’s traditional tea houses, which transports you back to the city before it became modernized with skyscrapers galore. Huxington Tea House, situated on stilts outside Yu Garden in the old city, is a highly recommended, though expensive option. 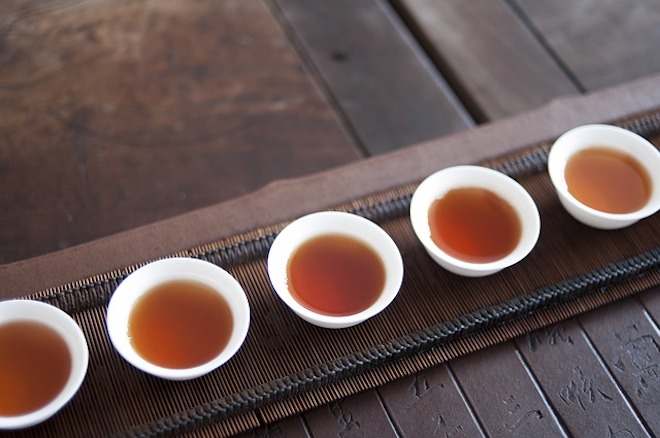 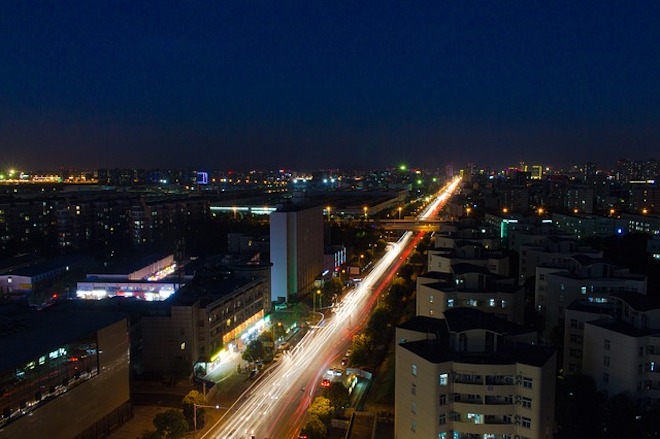 Check out the artsy Tianzifang

Though considered a bit touristy by some, stop by the one of the main cultural districts of the city to check out some unique boutiques, restaurants, bars and craft shops. It’s usually packed with people which also makes for a fun day of people watching. Also check out the Moganshan Road 50, or M50 as it is known locally, for the best museums and art in the city. 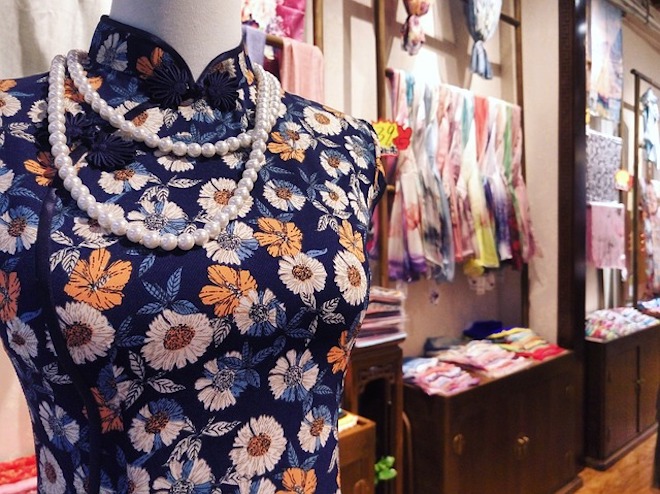 Disneyland, with a Chinese twist

For those with kids, or those who are kids at heart, a trip to Shanghai Disneyland brings a much different experience than the ones from the U.S. Opened in 2016, it has become one of Disney’s major attractions worldwide and offers a unique Chinese experience to the characters we all grew up and loved. 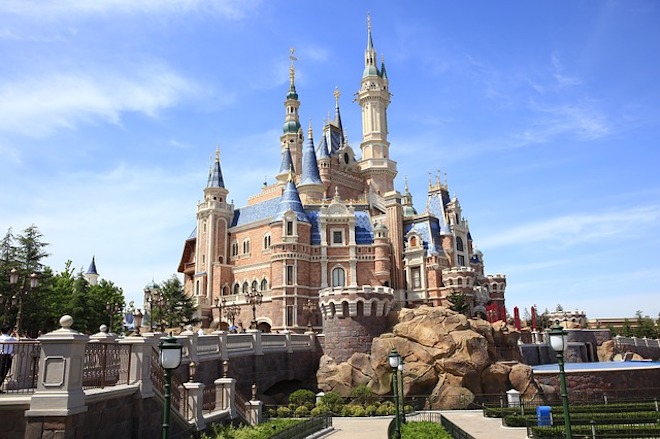 Palau - one of the few remaining paradises on Earth