Hiking Guam: Piti Guns takes you back to WWII

Hiking Guam: Piti Guns takes you back to WWII 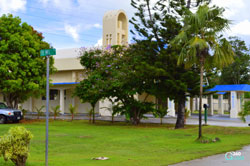 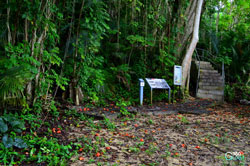