Japan autumn festival to be held on Guam Nov. 19

Japan autumn festival to be held on Guam Nov. 19

With the cheerful beat of taiko drums, lyrical tunes of traditional Japanese music and carnival foods from the Land of the Rising Sun, Nihonjin Akimatsuri is back Nov. 19 on Guam following a 2-year absence!

Akimatsuri is a Japanese traditional festival to welcome the arrival of autumn. On the island, The Japan Club of Guam has hosted the annual celebration since 1970 at Ypao Beach Park on the third or fourth Saturday of November.

The festival offers a rare glimpse of Japanese culture by condensing a variety of seasonal activities such as bon odori dancing and mikoshi-carrying into a single event tailored to Guam. During the event, attendees can expect plenty of food and game booths, as well as a lot of entertainment on the main stage.

The festival originally started as a small Japanese community event to give children a taste culture from the Land of the Rising Sun. It has grown year after year, and today it is considered the island’s largest annual festival - enjoyed not only by Japanese but a also a lot of locals and touristsl. The event draws more than 30,000 people every year, according to organizers. The festivities were canceled in 2020 and 2021 due to COVID-19.

After its 2-year absence, the festival comes back with the theme of “Guam, Reboot!! 2022.” It also marks the 50th anniversary of the establishment of The Japan Club of Guam.

The club currently recruiting volunteers for the upcoming festival. You can apply to volunteer by filling in the downloaded application form available at the webpage and sending it to JCG by email.

For more about Akimatsuri and applying to volunteer, visit the website or email JCG at office@guamjpc.org. 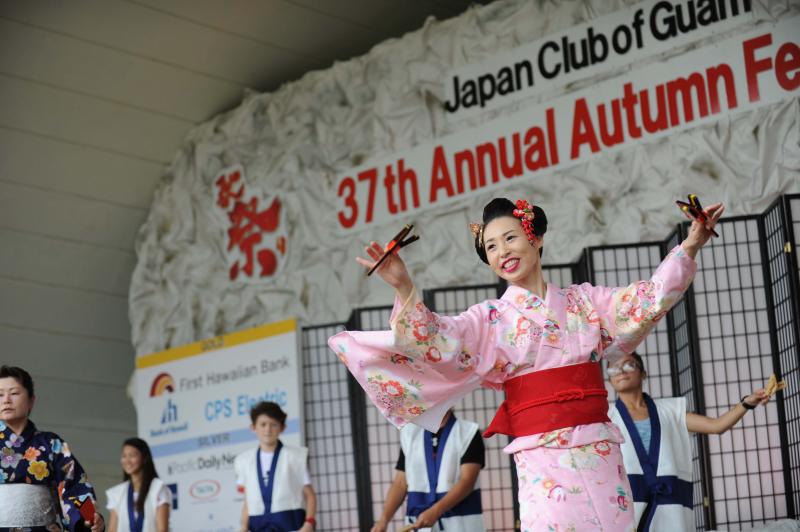 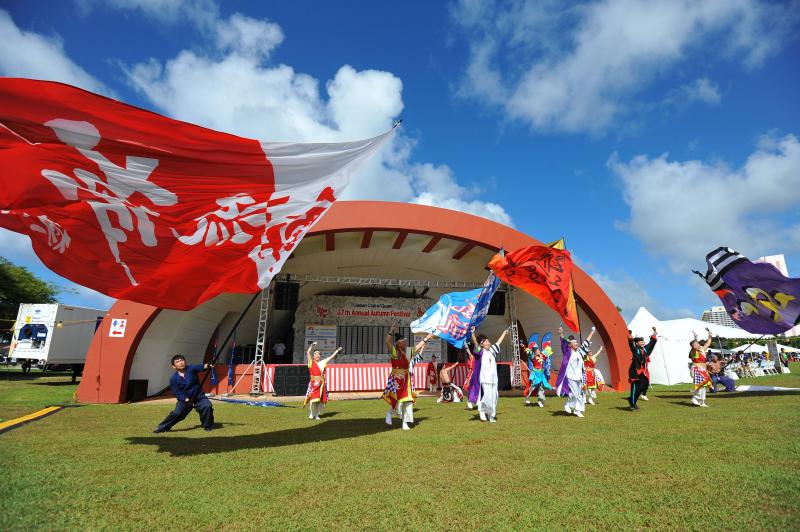 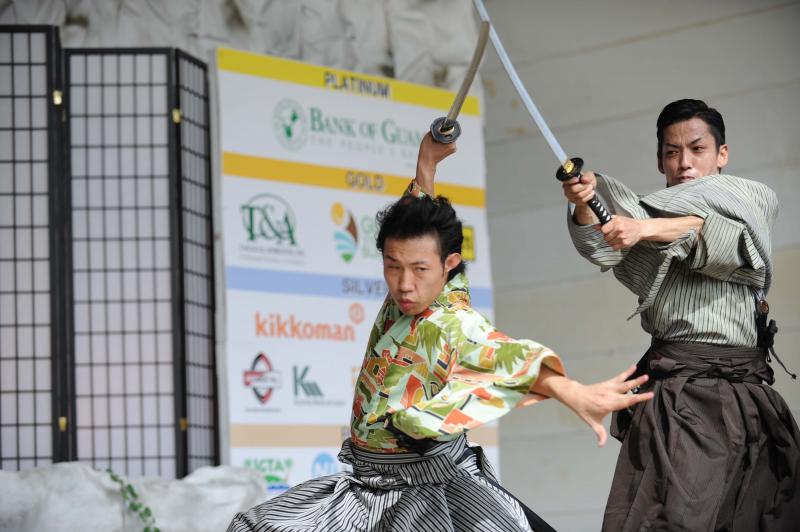 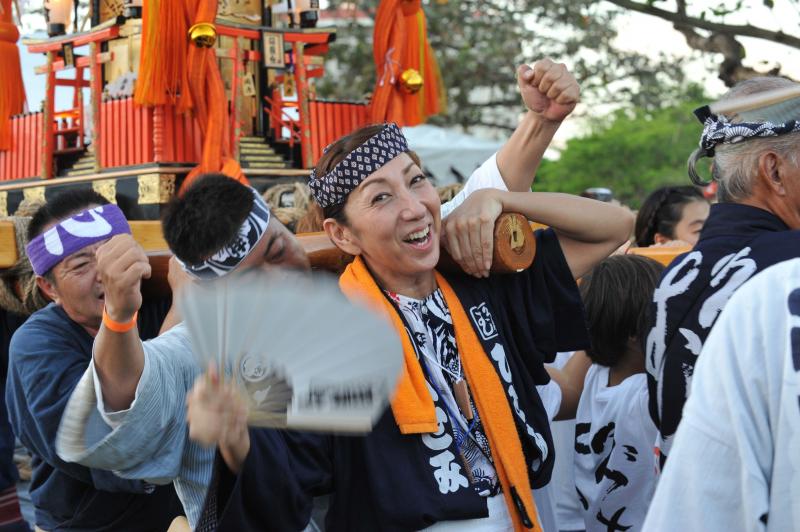 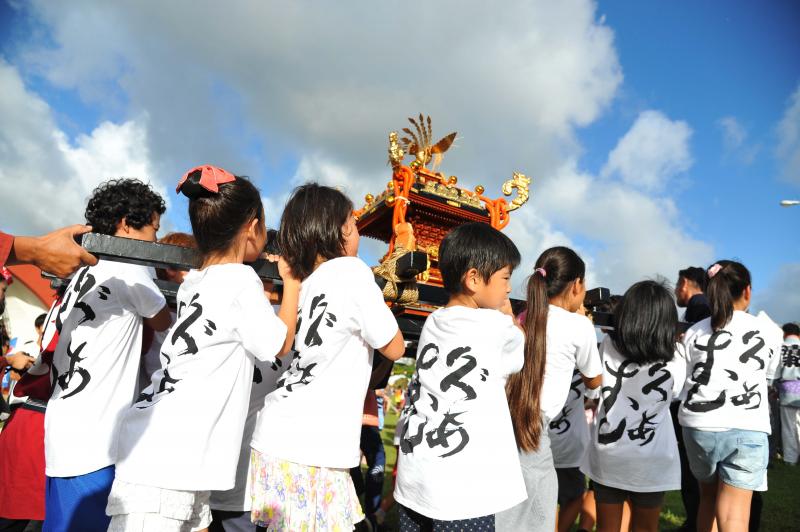 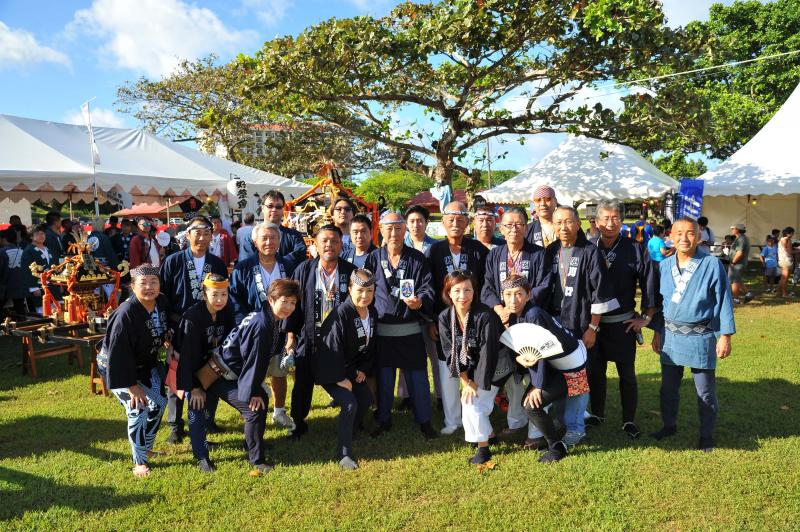